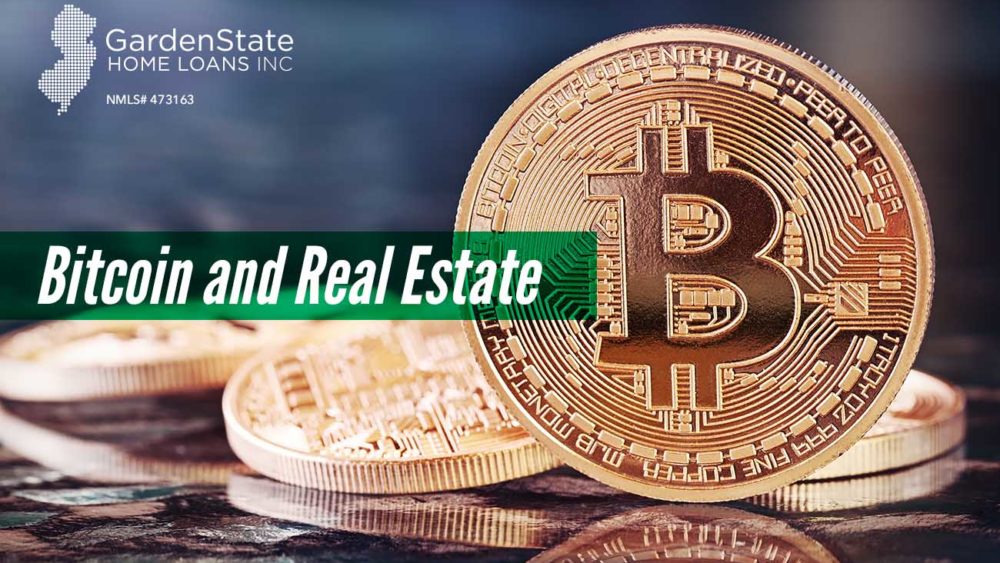 Bitcoin, created in 2009, is a cryptocurrency that exists in a digital form. Recently, Bitcoin has become more popular in the U.S. and international markets, even extending into the real estate market. One of the biggest draws of Bitcoin is that it holds more volatility than traditional money, such as euros, dollars, and yen.

Bitcoin and the real estate industry

Many companies are starting to experiment with allowing cryptocurrencies to be used for transactions such as rental properties or to buy property. An example of this is ManageGo. ManageGo, a New York-based company, provides technology to residential property managers. Early next year, the company plans to begin allowing people to pay their rent with virtual money.

However, because the currency is so new and the value changes every day, there are some hold-ups about Bitcoin. Real estate professionals must find fluid partners who are comfortable working with bitcoin. There are payment service providers who will convert bitcoins into dollars to mitigate any risk associated for buyers.

If a title company chooses to accept Bitcoin, they are the ones who accept the risk.  Property titles secured through a blockchain could revolutionize by speeding up the mortgage and title process. In addition, it can also help to lessen fraud by preventing document forgery.

The real estate industry has been taking steps to adopt cryptocurrencies and their technologies into the way they operate in the market. This can ultimately change the way that property is bought and sold. While noticeable differences may be years away, several states have already begun changing laws to allow Bitcoin technology into transactions.

Most of the focus today is focused on how blockchain technology could affect the way property titles are recorded and transferred in the sales process. Blockchains were developed as an accounting method for Bitcoin and are now used for Bitcoin and other forms of cryptocurrency. It can also be used for tracking who owns a piece of land, office building, or home.

Blockchain has potential to be a game changer in real estate, especially in the case of the multibillion-dollar industry that provides title insurance and plays a major role in real estate sales.