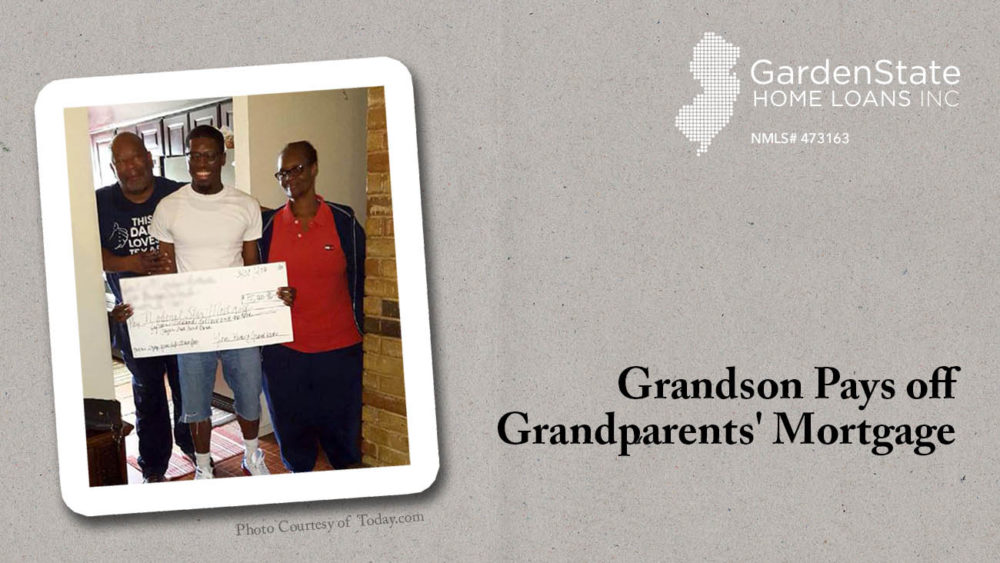 While many of his friends said he was boring and cheap, Stefun Darts was focused on achieving a more important goal. 24 year old Stefun Darts was able to pay off the remainder of his grandparents’ mortgage and give them a little extra as a way of thanking them for raising him. He had worked many different jobs to raise the $15,000 he gifted to his grandparents. Darts worked at a grocery store in high school, later he worked in a call center, at Pizza Hut, and earned licenses to sell life insurance and real estate. He said he currently works as a material handler for Exxon and works as a loan officer on the side. Paying off his grandparents’ mortgage had been his goal since he was in second grade and made sure that he would be able to accomplish it. 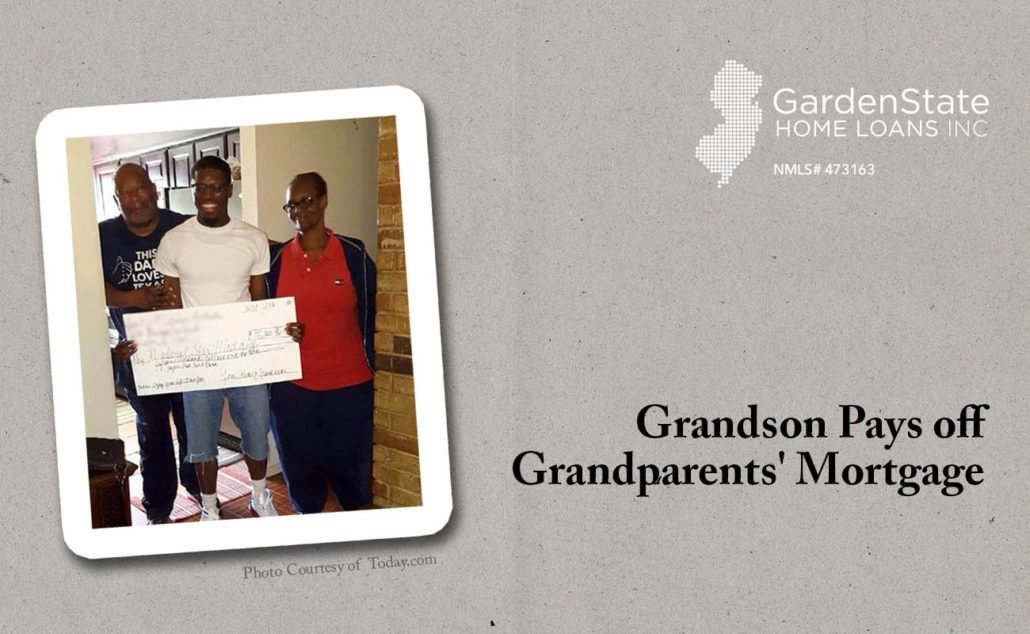 Darts had always been stingy with his money knowing that he wouldn’t be able to raise the necessary funds if he spent like an average late-teen/early-twenty year old. He was able to save all the money he was making by not going out with his friends and staying in, eating at home instead of going out for lunch and dinner, and not buying anything unless it was necessary (i.e. he seldom bought new clothes and still has the first wallet he ever had). He knew that in the end, the fun of going out was temporary but giving this gift to his grandparents would be something he could feel good about for the rest of his life. All of this was worth it in the end for Darts when he was able to achieve his lifelong goal, he even got them 2 tickets to the Bahamas and still claims he could never truly repay them for everything they’ve done for them. We could all stand to learn some things from Stefun Darts, not just his frugal spending and good money saving habits, but his clearly good moral character. I think we’d all love to have a grandson like Stefun someday.