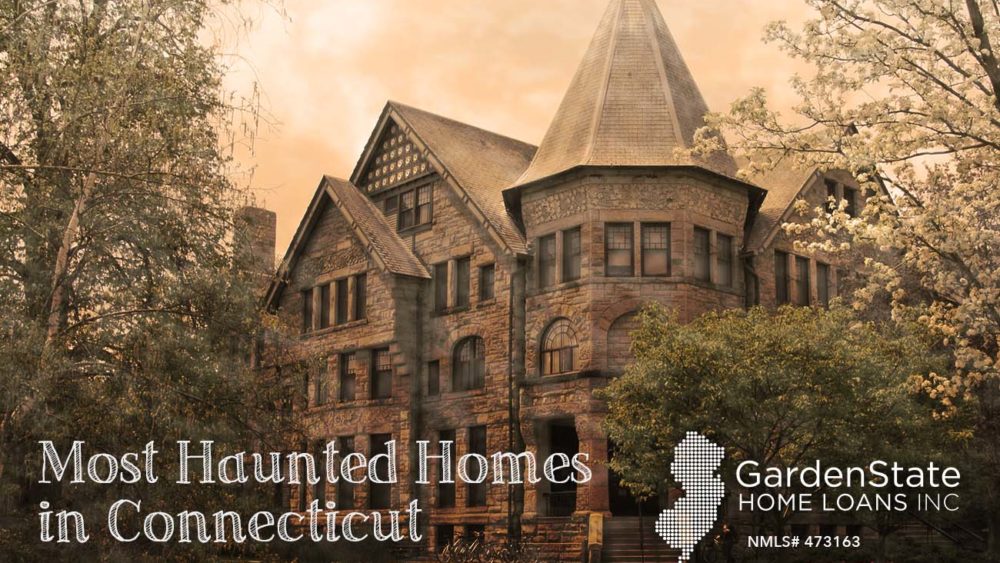 Haunted Houses in Connecticut: The Top 5

Consistently recognized as one of the most haunted states in the country, Connecticut is the perfect destination for paranormal thrill-seekers. These haunted homes will surely shake you to your core.

Home to the Benevolent and Protective Order of Elks, one of America’s oldest fraternal organizations, this residence has a distinctive yellow-brick look. Many of the lodge’s residents claim to have witnessed mysterious figures roaming its halls, purported to be past lodge members keeping an eye on things. One man was even found dead outside of the lodge, a death that still remains a mystery. Visitors report hearing aggressive voices shouting at them to “Get out.” Truly a chilling experience.

Built in 1754, this abode was the home to the Grant family for over three generations. It also served as lodging for soldiers during the Revolutionary War and for runaway slaves during the Civil War. Now, it apparently serves as the permanent home for many restless spirits, provoked by constant renovations to building. Guests at the Inn have reported figures standing over their beds, as well as hearing footsteps and seeing items knocked down without reason. Captain Grant’s Inn is a great place to stay, even if you’re not looking for somewhere spooky.

A small home on Lindley Street in Bridgeport became notorious for its paranormal activity in 1974. At that time, the residents claimed to be under attack by supernatural forces, subject to moving furniture, breaking windows, and other events, garnering lots of attention from the community in the form of news reports and police investigations. Some claim that their daughter, Marcia, was behind all the happenings, while others affirm that the only explanation is the paranormal. The house is still standing, but is a private residence. Prospective visitors can either get their fix by remaining outside the house or virtually via Google Maps.

Originally owned by Revolutionary War hero Nathan Hale, this homestead has been the subject of haunting stories since the beginning of the 20th century. Many figures have been seen wandering the halls or glowering from the windows, and visitors report hearing banging noises and smelling musty odors in many parts of the house. Some even say that they have heard the rattling of chains coming from the building’s basement, rumored to the the spirit of Nathan Hale’s imprisoned brother. Take a tour of this harrowing location if you dare.

The Talcott House Bed and Breakfast has been open since the 1920s, and remains a highly rated lodging to this day. Its original owner died tragically in a fire, and it is he who is said to still roam its halls and haunt its residents. Those who stay at the Talcott House report beds being unmade without cause, a piano playing by itself, and disturbed luggage. Recently, during renovations to the building, the Talcott House caught fire once again. Is the owner bitter about his untimely demise?

These frightening Connecticut homes only scratch the surface of the state’s long history of paranormal activity. Visit them at your own risk, and be on the look out for other haunted locations!