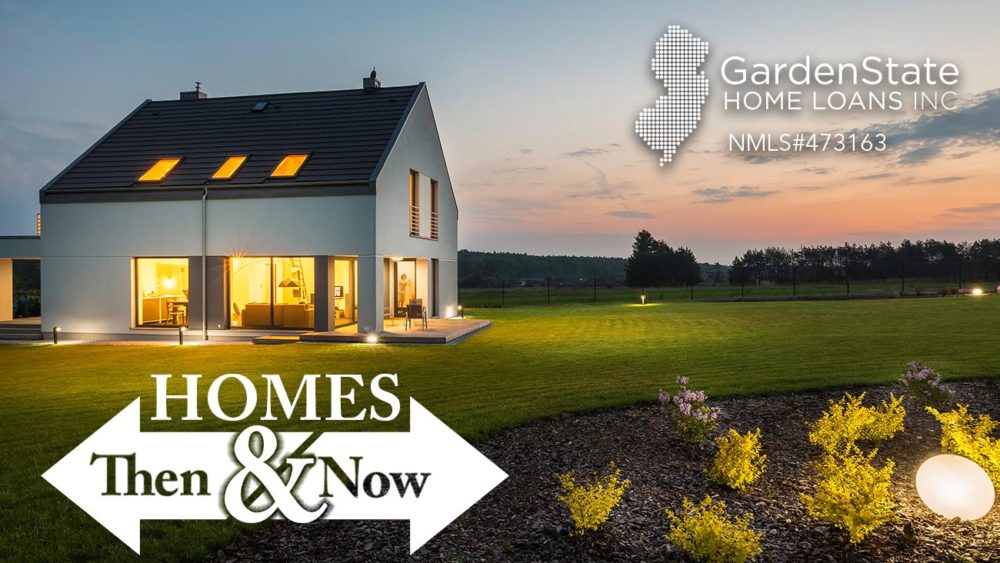 How Houses Have Changed Over Time 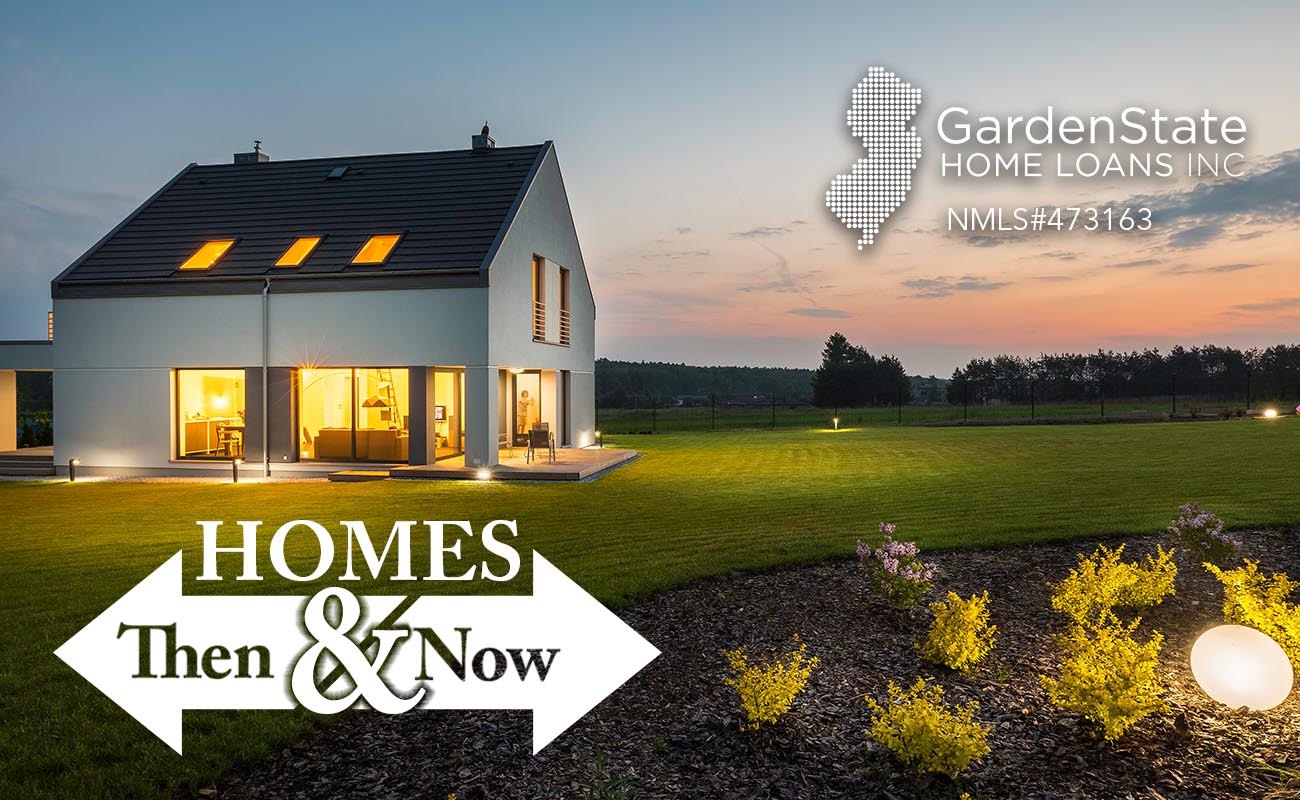 As with anything, homes evolve over time. Homes evolve to meet the needs of the families of a given time period. On average, the typical home has grown from 983 square feet in the 1950s to 2349 square feet in the 2000s, and that’s just the tip of the iceberg when it comes to how much homes have changed!

During the 1950s, homes were typically built with two to three bedrooms, a kitchen, a small living area, and one bathroom, while laundry was out back of the house. In general, the homes were made of materials such as concrete and fibre.

The 1960s changed the housing construction industry. With cars becoming more readily available and more affordable, people could afford to live further away from work as they didn’t need to rely on public transportation to get themselves to and from work. Houses began to be built with garages. Additionally, homes were sometimes built with an extra bedroom or bathroom, and more living space.

The 1970s saw a shift in where people decided to reside more in the country. With this, more houses were starting to be built as energy efficient homes, and were made with materials such as mud, brick, and raw timber.

In the 1980s, houses began to grow, both in number and in size. Two-story houses started becoming more popular, as were verandas and fireplaces.

More people started moving into the city, and communities and houses were continuing to expand in the 1990s.

Finally, coming into the 2000s, houses are significantly larger and mostly made from brick. On average, they have 3-4 bedrooms, 2-3 bathrooms, and are air conditioned. Additionally, many people are now living in apartments or other similar complexes.

But how have certain rooms within the home changed?

Kitchens used to be small and isolated, intended for only the cook. The idea of opening the kitchen up to the other rooms of the home came about in the 1970s. Architects began eliminating kitchen walls to create a seamless transition into other spaces. Larger windows were put into place to bring in more natural lighting. Over the years, buyers have become more interested in the kitchens. Buyers started showing an interest in homes with kitchens with expensive appliances, marble countertops, and other amenities. Kitchens today are a social place, open to the rest of the home and well-lit.

While the kitchen has increased in popularity, the dining room has declined. Single dining rooms used to be really popular, and were, in fact, a large selling point. However, in recent days, most families have preferred to eat in the kitchen. One of the reasons for this decline is the inconvenience of carrying dishes from one room to another. Today, in homes that still have dining rooms, the space has been repurposed into what suits the family, such as a playroom or office.

The living room used to be located in the back of the house and was mainly used privately or restricted to family use. Through the 1970s, the living room became a social area, and moved near the entryway of the home. The emergence of this resulted in the sunken living room that was abundant during the 1970s. The trend of living areas being social areas is still alive and thriving today, even more so than it once was. Living rooms are no longer set apart from other rooms by walls, and often have large windows to let in lots of natural light. Some homes have open staircases, and loft areas above the living room to bring even more space to the room.

The functionality for bathrooms has changed majorly. In the 1960s, bathrooms had minimal space and were very cramped. There were typically between one and two bathrooms in a home. Now, the number of bathrooms in a typical home has increased steadily, and more people claim one bathroom in the home as theirs. Homes now, on average, have more bathrooms than family members. Additionally, the idea of a master bathroom has become more popular. People look for separate tubs from the shower, double vanities, and sometimes even a separate area for the toilet.