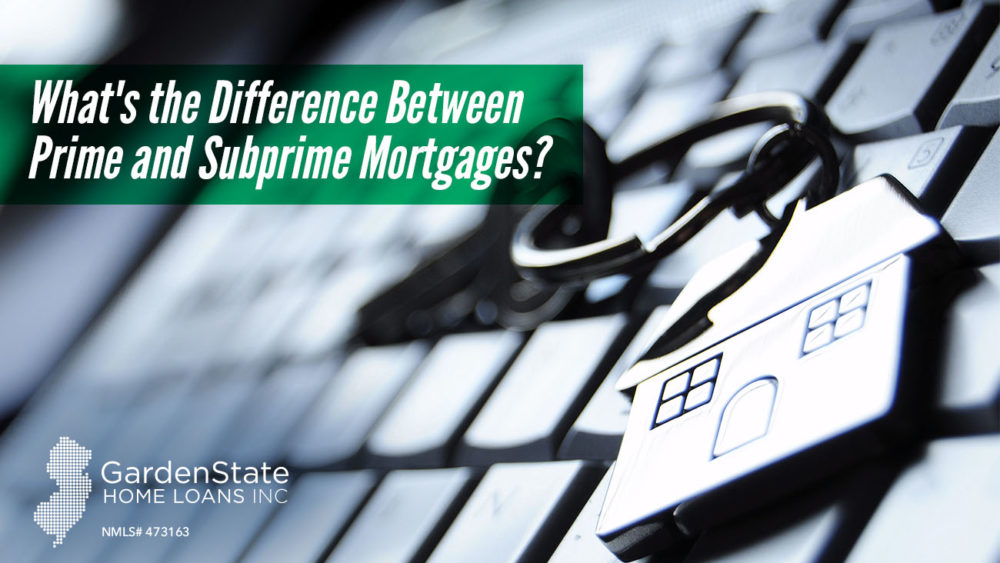 What’s the Difference Between Prime and Subprime Mortgages?

A subprime mortgage is a type of loan awarded to those with poor credit histories, usually below 600, but often times, anything below 620 is considered low. These people would otherwise not be able to qualify for conventional mortgages. Subprime borrowers pose a higher risk to lenders. As such, subprime mortgage rates are higher than a prime mortgage to make up for the potential risk to the lenders.

There are many different types of subprime mortgages, however, the most common is the adjustable rate mortgage (ARM). An ARM initially charges a fixed interest rate, which then converts to a floating rate. The most known ARMs are a 3/27 ARM and a 2/28 ARM. However, ARMs can be a little misleading, as they have a smaller interest rate at first. This lead to many mortgage foreclosures in 2006.

Prime mortgages save borrowers money. This is because their low interest rates lower monthly mortgage rates by hundreds of dollars. Additionally, the down payment requirements give the new homeowners immediate equity value. Furthermore, if the down payment is high enough, the lender won’t require private mortgage insurance, which can lead to even more savings.